The world leader in Copper Ion Generators to keep your raw water intakes clean and flowing.

Stop fouling before it starts. 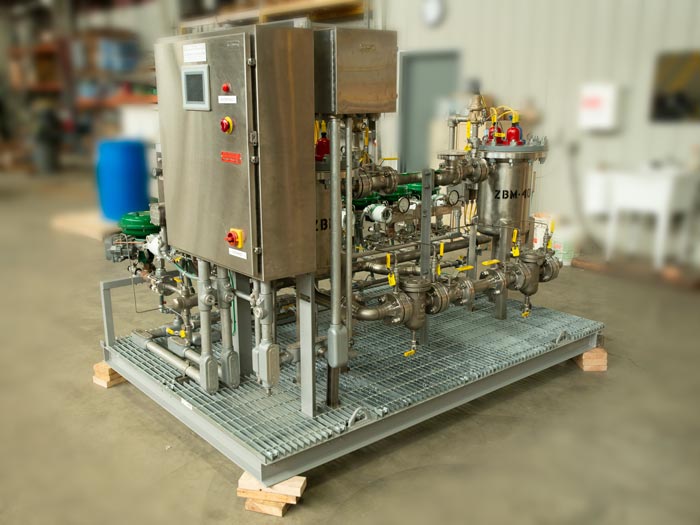 Our mission is to provide common sense effective solutions to your fouling problems. Each project provides an opportunity to partner with our customers. We value the trust and successful results that form long-term relationships.

We bring our 30 years of experience to bear on every project allowing us to be flexible, creative, and strategic with every solution.

Proudly made in the USA

MacroTech® was formed in 1991 to provide simple, safe, and effective biofouling control technology based on electrolytically produced ionic copper.

MacroTech® is your solution for fouling prevention in raw water intake systems.

Since 1994, when the first MacroTech® unit was installed, MacroTech’s® copper ion generator has been successfully protecting the service water and cooling systems of electric utility, industrial facilities, and municipal water treatment plants.

It is a proven and accepted system with dozens of installations.

If you have biofouling problems, call the experienced MacroTech® team of professionals to work with you to maximize the implementation of our technology to meet your specific needs. 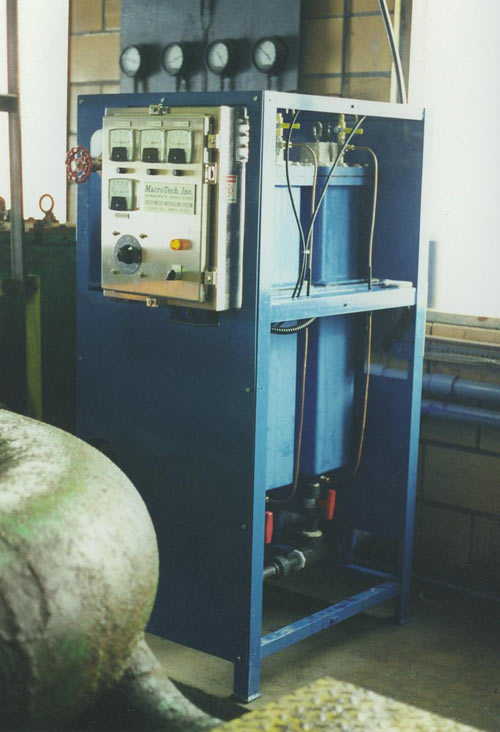 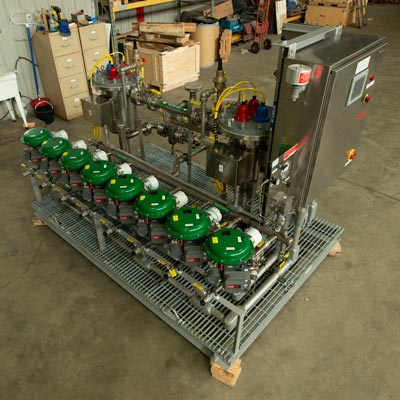 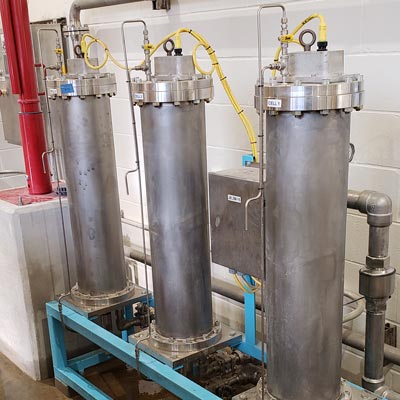 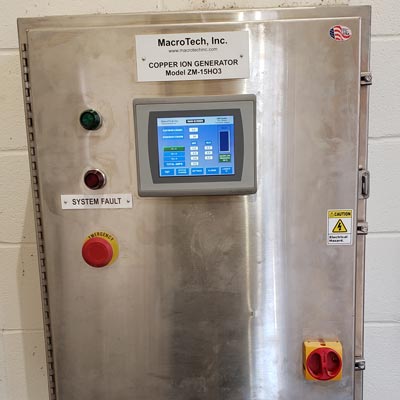 Bill Blume received his BSChE from Purdue University and his MBA from New York University.

In 1978 he saw a need for foreign shipyard and ship repair yard representation in the USA, so he founded Blume Worldwide Services (BWS). Through his discussions with shipowners, he learned that marine growth (barnacles, mussels, etc) was plugging their intake pipes and fouling coolers, condensers, etc. He discovered the use of ionic copper for solving this problem and as a result the Blume Antifouling System became widely used for protecting ships, offshore drilling rigs and oil & gas production.

In 1987 zebra mussels, a non-indigenous species, were introduced into Lake St, Clair. Zebra mussels spread and quickly reproduced so extensively that municipal and industrial facilities were being either shut down or severely impacted. Bill quickly recognized the opportunity presented for ionic copper to come to the rescue. He and Tom Fitzgerald joined forces to develop Blume Worldwide Services’s sea water technology to make it useable in fresh water and, in 1991, incorporated MacroTech® to commercially develop and market MacroTech’s® Copper Ion Generators (CIG). Since then, CIG’s are being used successfully to protect dozens of facilities.

Tom Fitzgerald received his BS in Metallurgy and Material Science from Lehigh University.

He began his professional career with Airco Industrial Gases where he worked in the Commercial Development of synthetic heat-treating atmospheres.

In 1983 began managing the operations of Mohawk Manufacturing, a fabricator of ASME pressure vessels and of skid piping systems, including Blume Antifouling System skids. He later became President of Mohawk.

In 1991 he joined Bill Blume to begin developing the MacroTech® Copper Ion Generator for freshwater bio-fouling control. This system was the first commercially available system of its kind. He is the now the Technology Director for MacroTech®, he is responsible for design and construction/manufacturing. 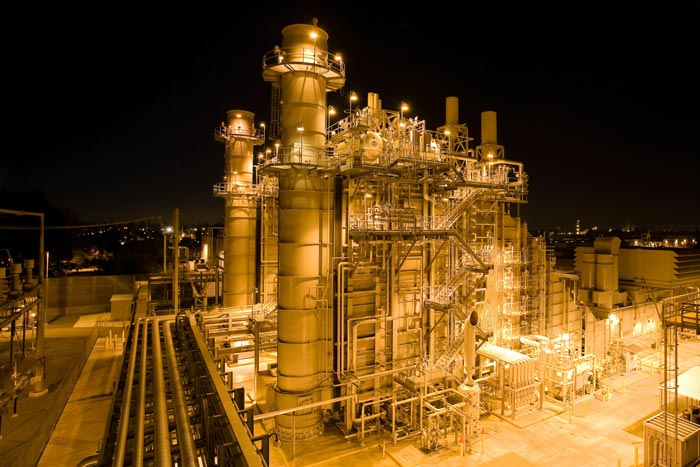 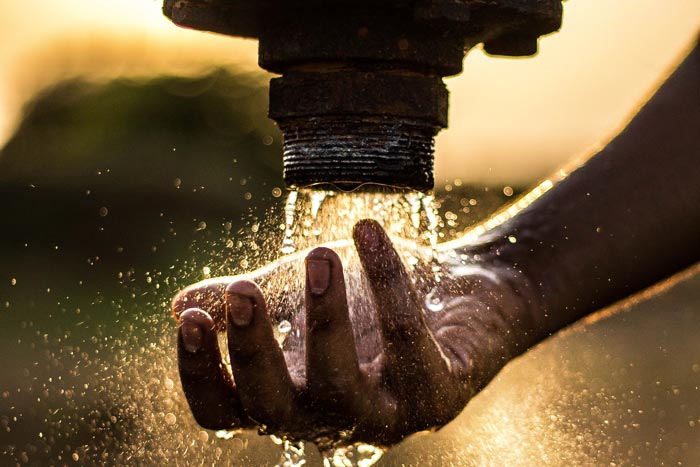 Represented in Texas and Oklahoma by
Newman Regency Group
281-980-7448
www.newmanregencygroup.com